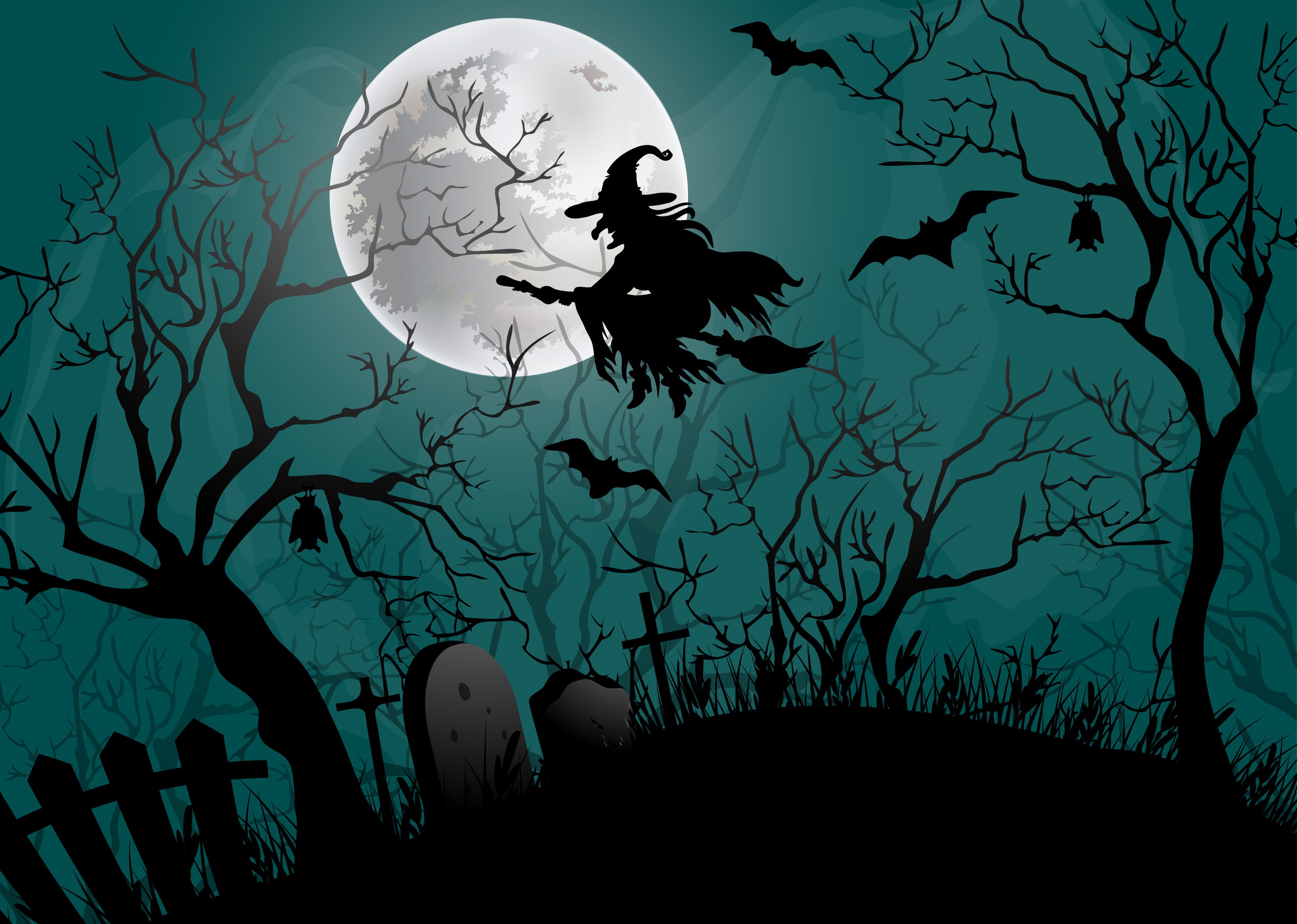 It that time of the year when things go bump in the night. Halloween is creeping up on us and here at TMI, we’ll soon be putting up the fake bats and cobwebs to transform the office into Dracula’s lair.

One of the best ways to get the adrenaline pumping on All Hallows Eve is running a horror movie marathon featuring all the classics and the so-bad-they’re good titles (some of us just can’t get enough watching Paris Hilton’s head get skewered by a metal pole). While most scary movies offer no valuable lessons aside from “don’t go into the basement” and “always check the back seat of your car,” they do hold the key to digital marketing wisdom. In the spirit of all things spooky, here are five horror movies marketers can learn a thing or two from.

The ghost of Samara crawled out of a TV and onto the horror movie rankings as one of the creepiest scenes in film. But, before Gore Verbinski’s The Ring found its success among American audiences, the cursed videotape has been scaring Japanese audiences for a few years. Verbinski took the rather unrealistic premise of Hideo Nakata’s film as well as Japanese horror’s obsession with hair and creepy little girls, and transformed it into a slow-burning chiller that incorporates haunting visuals and themes of tragedy and motherly love. He ultimately proved that a remake can just be as effective, if not better, than the original.

When Paranormal Activity was released back in 2007, it became one of the most profitable films. Made on a shoestring budget of $15,000, it scared up a reported 434,000 percent return on investment. Oren Peli, the movie’s director, only had a home video camera and his own house as a set to his disposal. The actors had no real script and were told to improvise their dialogue. This created a sense of believability, and it was all they needed to bring on the scare factor. Paranormal Activity had moviegoers fleeing from the theater in terror and its investors laughing all the way to the bank.

Lesson: It’s not how much money you bid on keywords but the quality of your ad copy and landing page that will determine success on search engine rankings. Less can be more and it’s possible to hit the target on a limited budget.

Before Cloverfield stomped into movie theatres, there was quite a buzz around the movie. It first appeared as untitled teaser trailer attached to Transformers. Speculation was rife as to what the plot entails as the teaser provided almost no details except showing New York City being destroyed by an unseen force and a tagline “something is coming.” Many believed it to be a new Godzilla film or a live-action adaptation of Voltron.

Then the movie’s viral marketing campaign kicked-off on the internet via a series of fake websites. The film’s characters received a personal Myspace page. A mystery website was build, featuring a series of photos that had to be pieced together to form of a series of events. Websites for a fictional drink called Slusho! and company called Taguruato were also launched and had a Japanese phone number which, when dialled, played a recorded message “thank you for calling Tagruato. Due to high call volumes, your call has been transferred to an automated answering service. There are no updates at this time. After the tone, please leave a message, and one of our associates will find you as soon as possible”.

Even more interesting is that the history page on the Slusho! website states that one of its ingredients Seabed’s Nectar was “discovered on the deep ocean floor, under amazing pressure and extreme cold.” This gave fans a clue of the origin of the film’s monster, which was presumed to have been awoken and risen from the ocean when Taguruato repeatedly harvested the seabed nectar.

Quite an impressive marketing campaign. Unfortunately, the same cannot be said of the movie’s monster which looked like a giant Pokémon let loose in Manhattan.

Lesson: When launching a product, a social media teaser campaign is a great way to create hype, connect with your audience and encourage engagement.

Wes Craven’s Scream series about a masked killer stalking high-school students redefined the slasher genre with its witty commentary about other movies such as A Nightmare on Elm Street, Halloween, and Friday the 13th. The film series is a self-referential parody in which characters discuss the rules of horror movies and what horror movie characters always do wrong e.g. investigate a strange noise or ask, “who’s there?”

Lesson: Gather competitive insights from your competitors. What keywords are they bidding on? What type of content have they built their success on e.g. video or infographics?  How are they more innovative than you are?

The Conjuring spin-off Annabelle was released to unfavourable reviews and scored an approval rating of 29% of Rotten Tomatoes. The film was criticised for its cheap production values, horror clichés and ineffective jump scares.  However, the demonic doll was successful enough at the box office ($256.9 million against a budget of $6.5 million) to guarantee a sequel. Annabelle: Creation, received better reviews and a 100% rating from pre-screenings. One critic wrote that it was “closer in tone and old-school psychological fright tactics to the original film than either The Conjuring 2 or Annabelle.”

Lessons: Learn from your mistakes. Poorly written ads, the wrong keywords, not considering the Lifetime Value (LTV) of your customers, not having a relevant landing page are some of the mistakes that will come back to haunt you.  One error certainly doesn’t make you a terrible bad account manager, but it does give you insight into what to avoid in the future and improve your campaign.

There was a time when splatter/torture porn was the hottest thing in the horror genre. These movies basically all had the same plot:  a group of youngsters on a road trip end up getting lost or stranded in the middle of nowhere and land on the hunt list of sadistic locals. This trend included remakes of The Texas Chainsaw Massacre, The Hills Have Eyes, The Hitcher, House of Wax, and originals Wrong Turn, Hostel, House of 1000 Corpses, The Butcher, Wolf Creek, Jeepers Creepers 2, Joyride, and Cabin Fever.  While most of them were terrible, Wolf Creek – a story about a murderous bushman who takes captive three tourists after offering to fix their car – had some substance owing to solid performances from it’s actors. It has a slow-buildup leading to a well-executed torture scene that will give you nightmares.

Lesson: Know what is currently making your audiences tick. To succeed in content marketing, you need to stay up to date with the latest trends that are shaping the industry.

Sorry, the comment form is closed at this time.